Together, our community cared for Alan Berry 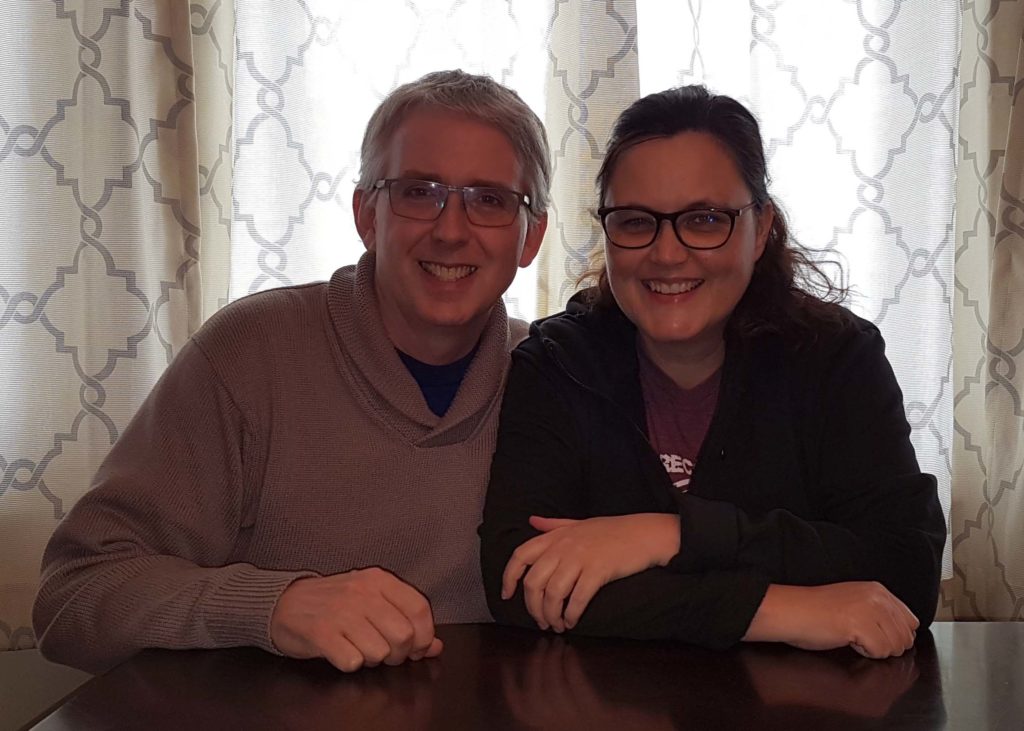 At the beginning of April 2021, Alan Berry tested positive for the U.K. COVID-19 variant. He was 49 years old and had no pre-existing health conditions, so he decided to just muscle it out at home. But his symptoms kept getting worse.

When he was panting to breathe, his wife Victoria took him to the Emergency Department at Guelph General. They admitted him and gave him high-flow oxygen. Soon that wasn’t enough, though. They moved Alan to the ICU, where they put him in a medically induced coma and placed him on a ventilator.

Pandemic restrictions prevented Victoria and their two teenaged children from being at his bedside. “We couldn’t see him in person, which was just horrifying to me,” she recalls. “There’s your best friend and you can’t hold their hand.”

However, she commends the healthcare team for doing everything possible to make the ordeal easier. The doctors called her every afternoon with updates. The nurses held Alan’s hand. They coached Victoria through what to expect and suggested ways to support him from home.

When Alan’s numbers took a turn for the worse in the ICU, the nurses arranged a Zoom call so Victoria and the kids could encourage him to keep fighting.

Fortunately, Alan was one of the lucky ones. After 10 days, he was healthy enough to be taken off the ventilator — just in time for his son’s 15th birthday.

Today, Alan compares the pandemic to a war, with the doctors and nurses performing heroics on the battlefield. “I can’t thank them enough,” he says. He also thanks community donors.

Their generosity gave the Guelph General team crucial tools — like the CT scanner that identified the blood clot in his lung, the ventilator that kept him alive and the high-flow oxygen unit that helped get him back on his feet.

When Alan finally came home from hospital, it was lunch time. As he joined his family at the table, he reached out for his daughter’s hand. “I haven’t seen you in 28 days,” he told her. “I’m just going to hang onto this for 10 minutes or so.”